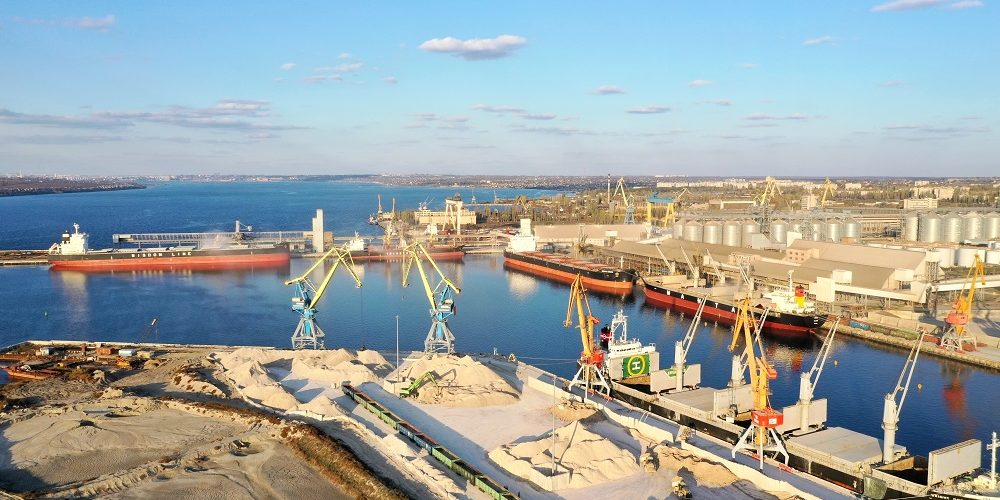 Since the beginning of 2019, and as of October 31, the Sea Special Port Nika-Tera LLC (Mykolaiv, part of Group DF) for the second time in the current year shipped over 900 thsd tonnes of cargoes per month. Therefore, for 10 months of 2019, the general cargo turnover of the port totaled broke the previous record, and totaled over 7 mln tonnes, declared the press-service of the company on November 7.

Also, in the reporting month the port loaded four vessels of the Panamax class and one vessel of the Supramax class, as well as one tanker, with sunflower oil of the general volume of 33 thsd tonnes.

UkrTransAgro increased the transshipment of agricultural products by more than 1.5 times in 2019/20 MY

Mykolayiv branch of Ascet Shipping Ltd. increased the transshipment volumes by more than 15%